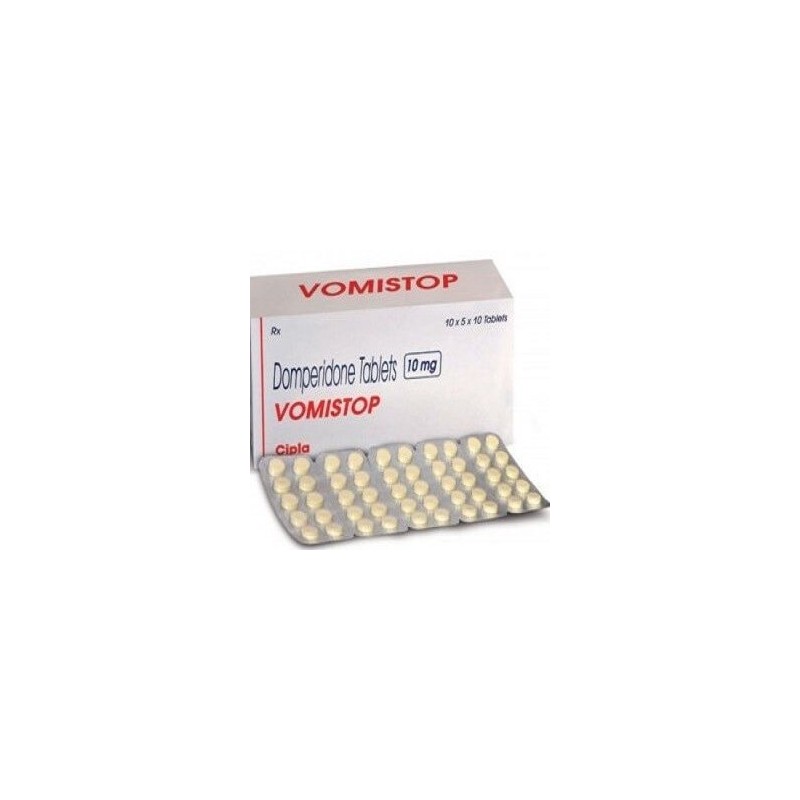 Domperidone, sold under the brand name Motilium among others, is a dopamine antagonist medication which is used to treat nausea and vomiting, certain gastrointestinal problems like gastroparesis (delayed gastric emptying), and to induce and promote breast milk production. It may be taken by mouth or rectally. Side effects of domperidone include headache, dry mouth, abdominal cramps, diarrhea, and elevated prolactin levels. Secondary to increased prolactin levels, breast changes, milk outflow, menstrual irregularities, and hypogonadism can occur. Domperidone may also cause QT prolongation and has rarely been associated with serious cardiac complications such as sudden cardiac death. However, the risks are small and occur more with high doses. Domperidone acts as a peripherally selective antagonist of the dopamine D2 and D3 receptors. Due to its low entry into the brain, the side effects of domperidone are different from those of other dopamine receptor antagonists like metoclopramide and it produces little in the way of central nervous system adverse effects. However, domperidone can nonetheless increase prolactin levels as the pituitary gland is outside of the blood–brain barrier.